My first year of BuildWitt was aimless—I'd travel anywhere in the US that would let me photograph machines. My work with Turner Mining Group put me on the radar, and many industry leaders were calling.

My strategy was the following: there was no strategy. I was a bull in a China shop; even worse, I thought I knew what I was doing.

2019 was the real start of BuildWitt. We built a small but capable team, formed relationships with forward-thinking executives, and ramped up the quality of our work.

We established our mission (make the Dirt World a better place) and became the common thread to many. As we did, many great people suggested we facilitate an industry peer group.

We randomly chose Nashville, booked a hotel, and invited seventeen executives. Shockingly, fourteen of them showed up.

There was no agenda or speakers. It went like the following:

"So, what do you guys think about safety?"

Everyone would discuss for an hour. Around we went until we reached the end of the day when everyone drank on Broadway. That's when the real relationship-building occurred.

At the end of 2022, we returned to the peer group game, hosting two more peer group meetings, one at CW Matthews in Georgia and the other at Hoopaugh in North Carolina. Both were a huge success, with 34 companies attending!

This brings me to 2023… We've planned our best peer group meetings yet, hosted by exceptional contractors and featuring different themes, speakers, and case studies!

I know they'll be good because I'm not involved. We're leaving these to the experts and, most importantly, your peers. Not only will you learn from those attending, but you'll also have an in-depth look at each host company and the option to offer your expertise.

Below's a preview of each, and you can click on the links to sign up. They'll go quickly! We’ll see you there!

January 31, 2023
Cincinnati, OHHow to Recruit and Retain the Next Generation of Your Workforce hosted by

March 1, 2023
Phoenix, AZMarketing and Branding in Construction hosted by 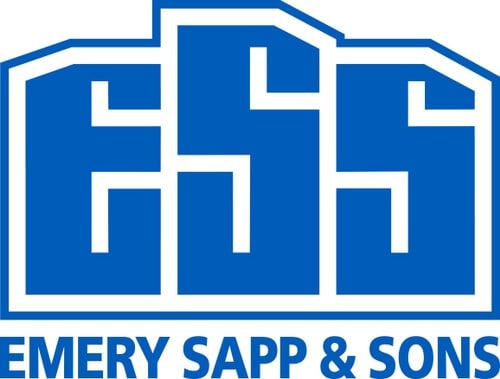 I'm pushing to put a spotlight on the "essential workers" who allow us to live the lives we do. How do we make the dirt world a better place? The answer's simple: build the people in our industry so that they then can build the world.

I’ll see you next week!

Keep up to date with all the news.