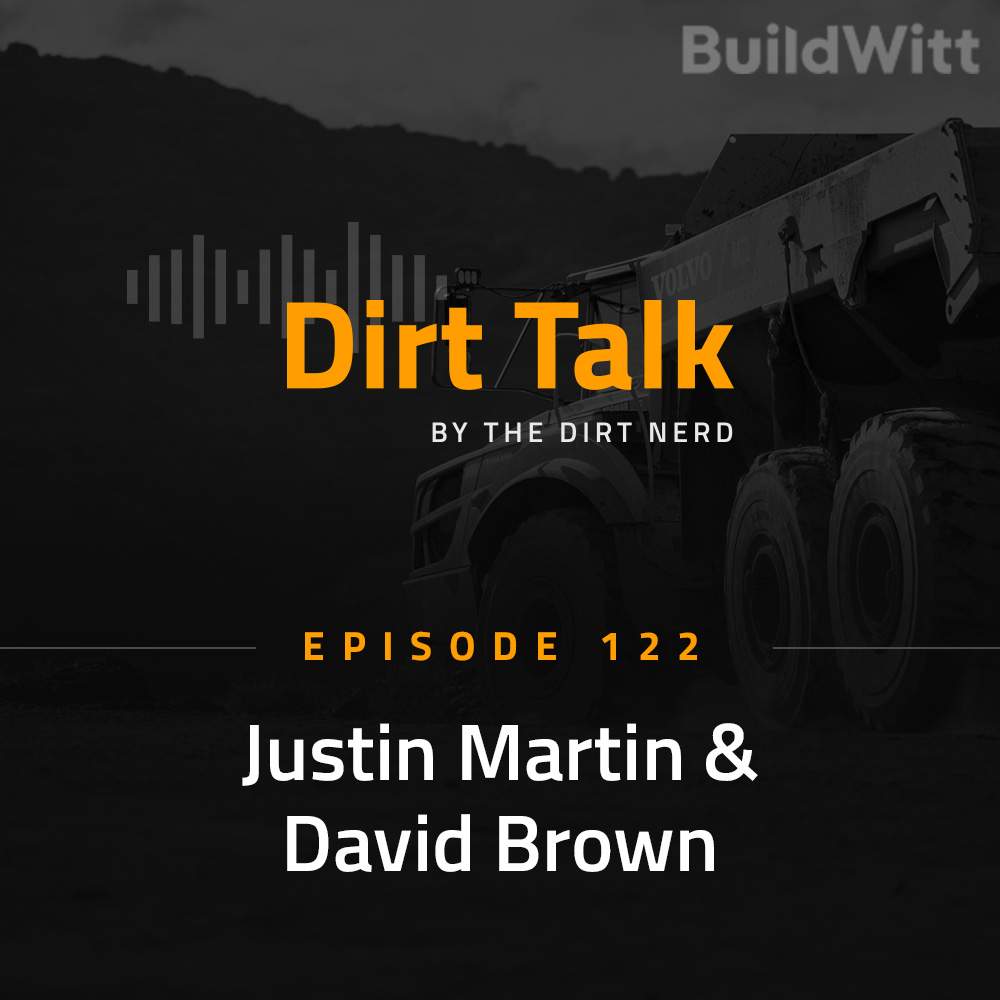 Let your voice be heard! Answer a few simple questions at buildwitt.com/feedback and help us find more awesome listeners like you. Together, let’s make the Dirt World a better place!

Don't forget that you can watch or listen to Dirt Talk on the BuildWitt app! Learn more at buildwitt.com/buildwitt-app.

Ask us! And we will try to answer it in future Dirt Talk episodes. 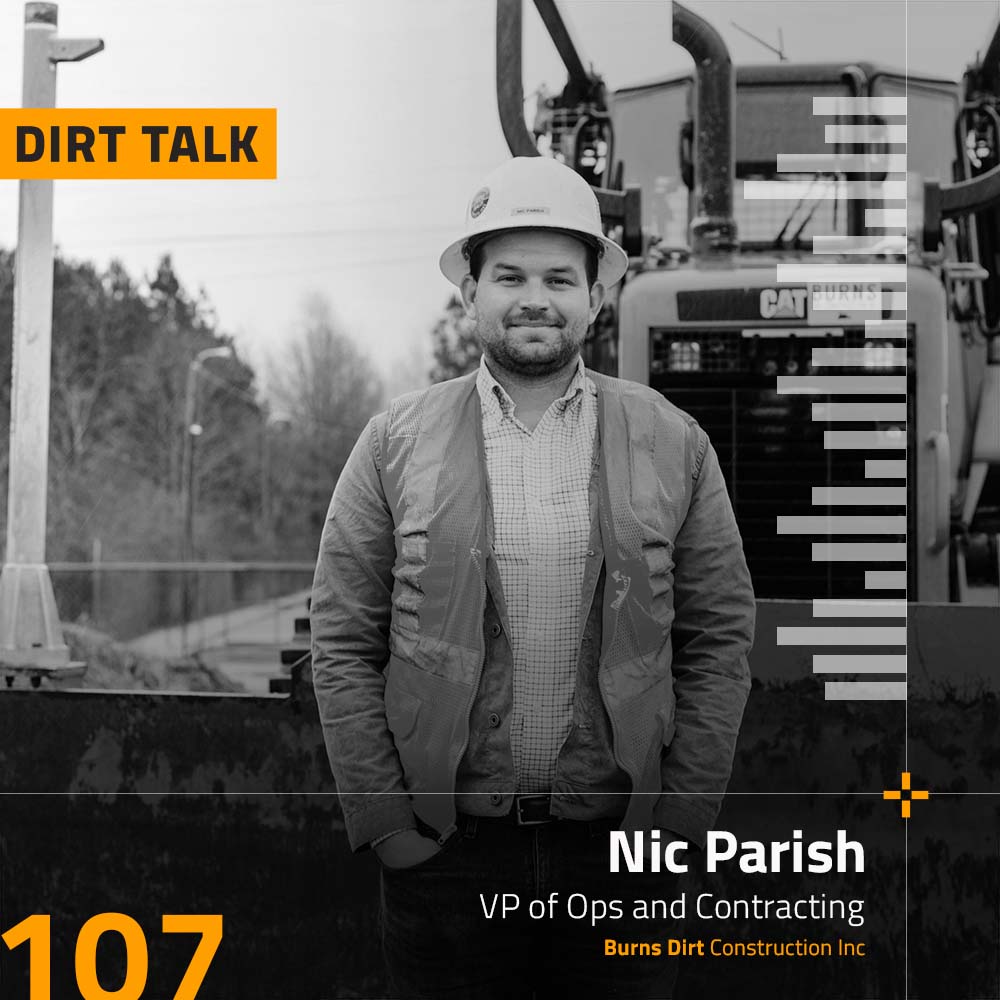 Sometimes, things just work out. That's how Justin Martin (CEO of Nox Group Companies, which is the umbrella corp over Corbins, among other companies) & David Brown (President of D. Brown Management) ended up on Dirt Talk. It all started with Aaron telling the Dirt Talk crew that Justin happened to be coming to town, and would be a great Dirt Talk guest. And then Justin showed up at the office to record and he'd brought David along. After a few minutes of small talk, Aaron asks David, "Can you talk?" ... and thus, we've got Justin and David on the pod!

This week on Dirt Talk, host Aaron Witt is joined by Justin Martin and David Brown. They talk about the importance of team values, making space and opportunities for your people to be together, and how failure can sometimes be the best teacher.

Don't forget you can watch or listen to Dirt Talk on the BuildWitt app! You can learn more about it at buildwitt.com/buildwitt-app. 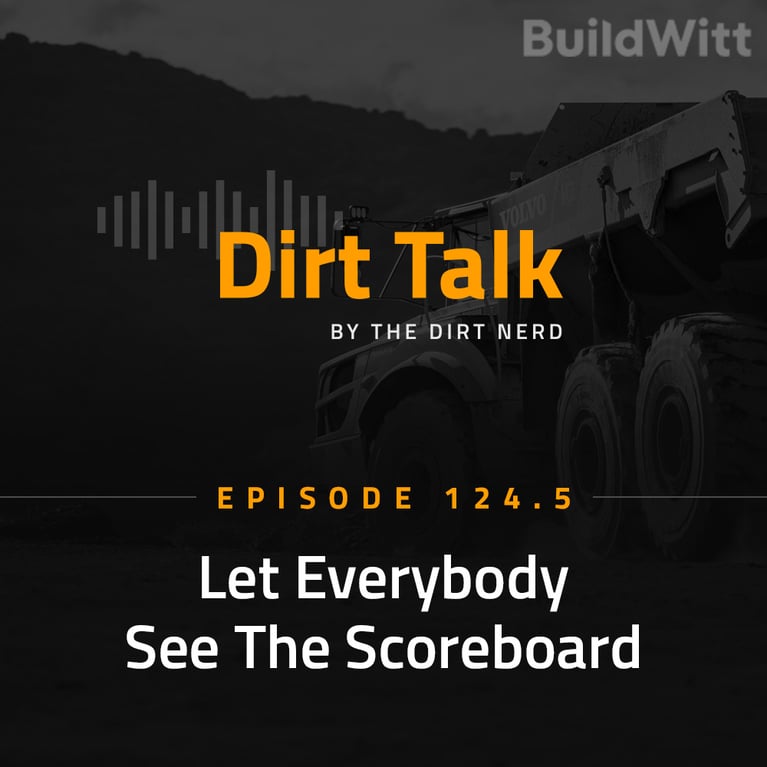 Episode 124.5
Let Everybody See the Scoreboard 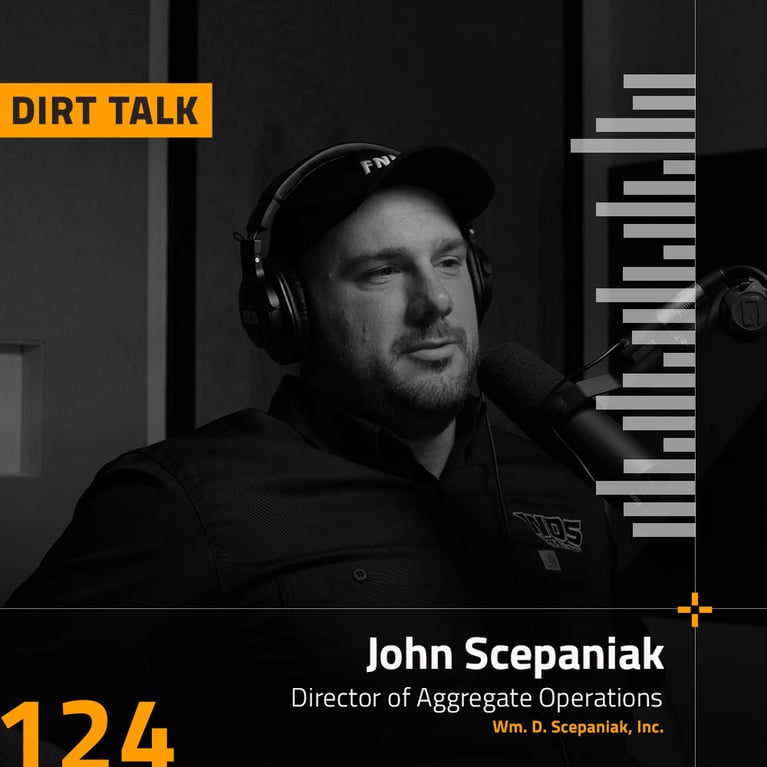 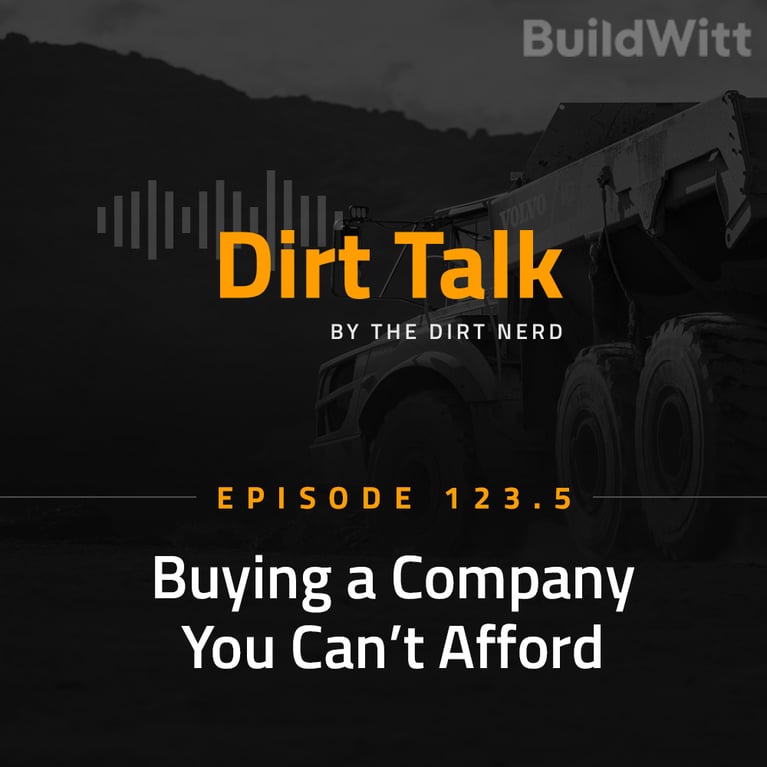 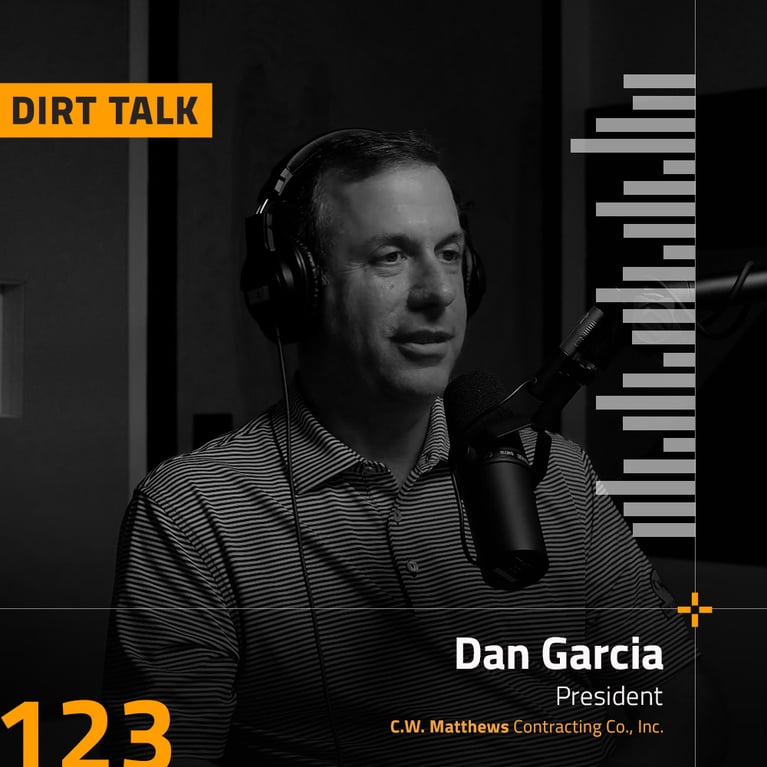 episode 123
Unique Investments in Your People with Dan Garcia

Get All the Episodes in the BuildWitt App