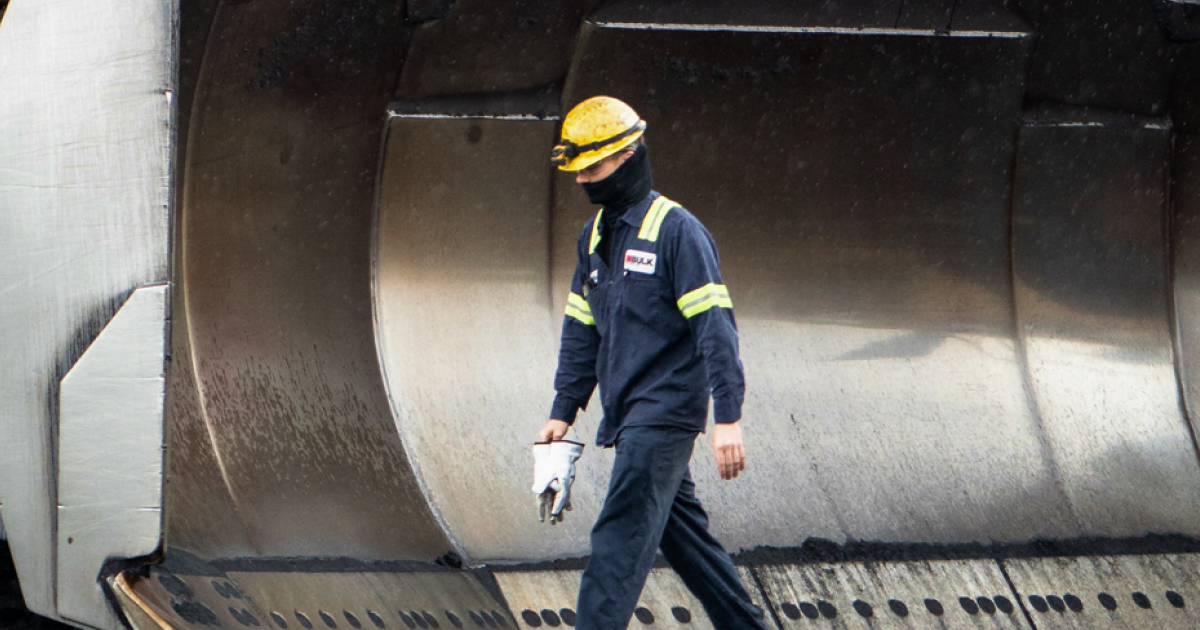 When you have work to do and need all hands on deck, the effort put into training can start to slip. Any downtime and mistakes will cost you.

But when you don’t properly educate your crew or office staff, you’re likely to spend more money and time cleaning up their mistakes than you would’ve spent on training.

Here are eight signs that your business has a training problem, plus some tips on how to help.

Your crew makes a lot of mistakes–especially safety ones 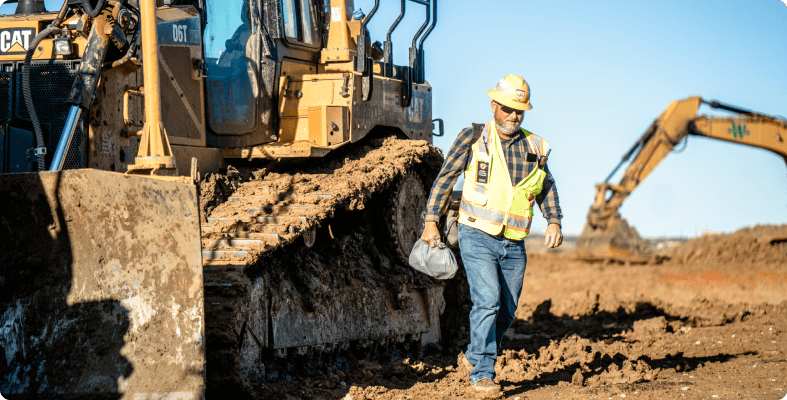 Mistakes happen. But if your team constantly breaks things, runs over things, screws up on measurements or paperwork, or–worst of all–gets hurt, those are more than mistakes. That’s a training issue.

The Dirt World is too dangerous to let a lack of training lead to unnecessary safety hazards. You have to train your crew how to do their jobs well.

It’ll help your profitability, too. All those mistakes lead to hours and hours of costly rework. Frankly, that's a huge waste of time and money. Remember that the fewer mistakes the team makes, the less you’ll spend fixing them. 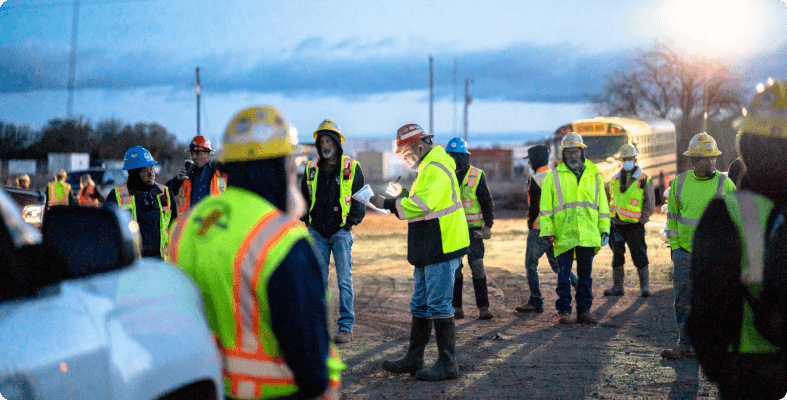 High turnover is one of the biggest, most expensive training problems. Leaders often blame the people who quit for leaving. But if you have high turnover, that says more about your business than about the people who are leaving it. Take a look at the top three reasons people left their jobs in 2021:

Those people didn’t quit jobs. They quit foremen or supervisors who didn’t treat them right. They quit companies that wouldn’t pay them fairly or help them grow.

Statistically, you’ve probably lost employees for all these reasons in the past. The good news is, you can keep it from happening again. Your first step is to teach your foremen and supervisors how to lead others well. They should be able to train their teams on technical things and mentor people so they can grow in their careers.

Your job is to train good crew leaders, not just good workers. 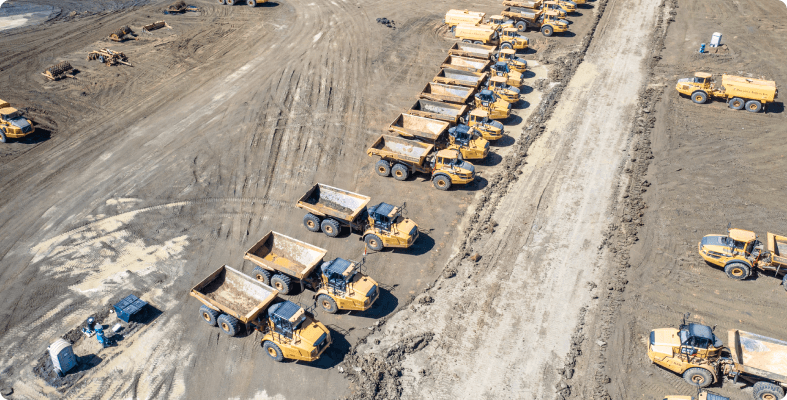 Remember the last time you started a job and didn’t know what to do? You were probably afraid of doing the wrong thing, so you just stood there and waited for directions. Now that you’re in charge, your new folks are doing the same thing.

The way to get them to work is to train them well. The right training gets new people producing great work on day one.

Training can even help your long-time employees be more productive. After all, they're not mind-readers. They don't know what you want until you tell them–especially if you want them to do something different than before. You have to set clear expectations in order to have a highly productive crew.

Your machines have lots of downtime or short lifetimes 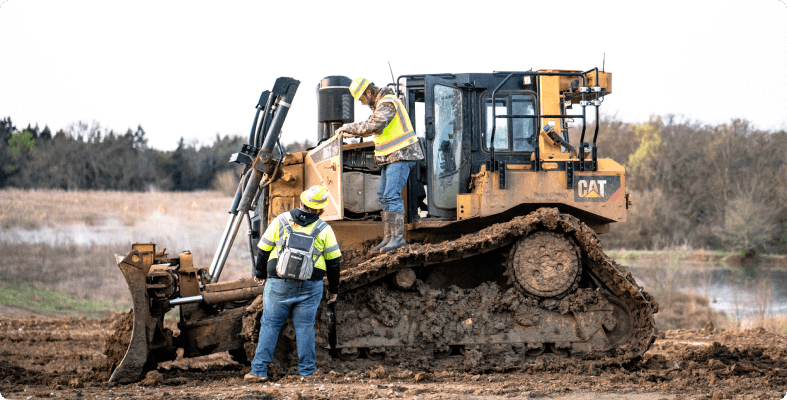 Machines need regular maintenance. Often, that responsibility falls to the crew who uses them every day. They should report maintenance issues . . . but do they know what a maintenance issue looks like? And if they do, are they reporting the problem to someone who can fix it?

When machines constantly break down or die young, that can be a sign your crew needs more training on the machines themselves . . . or on your company culture.

Your team members might be coming from companies that don’t take care of things the way you do, so you have to teach them to do things differently. You have to create a culture of pride in the job and the tools themselves. That's true from the heaviest, most expensive machine down to basic hand tools.

No one can cover a task that needs to be done 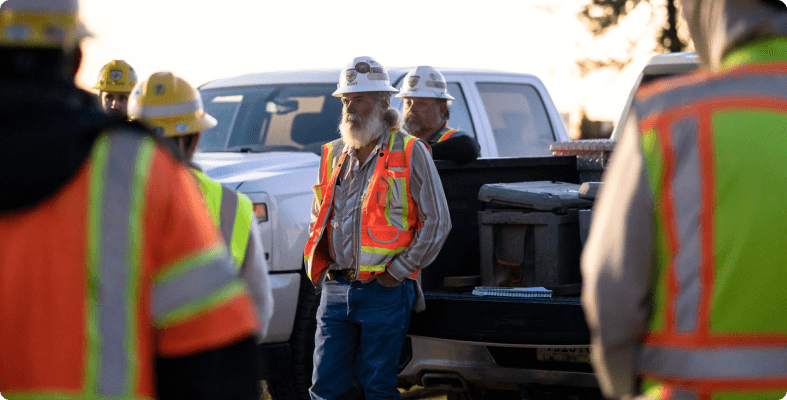 Let’s say Bob usually operates the grader, but he’s out sick today. No one else knows how to do his job. That means nobody can get their work done. Or else they’re stuck doing other parts of the job that don’t depend on Bob instead of making progress on the grade.

Life happens. People get sick, take vacations, or have family crises. It’s important to cross-train your people so they can cover the gap if somebody can’t be there.

There are communication issues 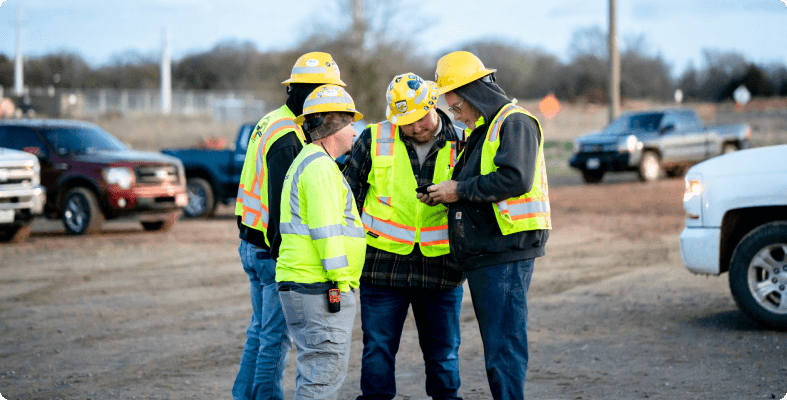 We mean most of the people on your team are doing and saying things they shouldn’t do or say on the job. Here are some examples.

If most of your people are coming in late, being careless, or not cleaning up as they go, that’s a bad sign. Another clue is if nobody notices problems on the jobsite–or if nobody thinks those problems are a big deal.

Part of training people is teaching them about your company’s culture. What’s important to you? How do you want things done? What kind of character do your team members have?

You want people to take pride in their work, show up on time, and do a good job. Your crew wants that, too. So use good leadership and teach them what that looks like at your company. Then, they’ll hold each other accountable.

Arguing on the jobsite

Arguing on the jobsite is so unprofessional that it gets its own category. Whether people are bickering over who does what or whether they just don’t get along, it doesn’t matter. This is a huge red flag.

It’s bad for morale, and it’s bad for business. Customers don’t want to work with companies whose crew members always fight or argue with the supervisors. Plus, poor communication slows things down.

Train people on who does what tasks, and make assignments clear each morning before you start the workday. You can also do extra training about how to deal with conflict on the jobsite. The book Crucial Conversations: Tools for Talking When the Stakes Are High can be a huge help there.

Remember, the more unity you can build in the field and the office, the more productive the entire team will be.

On some teams, nobody asks questions–even when they should. Your team members don’t want to look stupid or get in trouble for asking the wrong things.

There are two ways to deal with that, and you have to do both.

When people feel safe speaking up, their questions will help you see how to improve your training. Some team members will even tell you which parts of your training suck. That feedback is invaluable, so listen and thank them for sharing.

That said, some teams ask too many questions if they don’t feel equipped to make decisions. Again, the solution is good training. Let them know when they have leeway to decide and when they need to come to you.

Your crew doesn’t seem to have any common sense 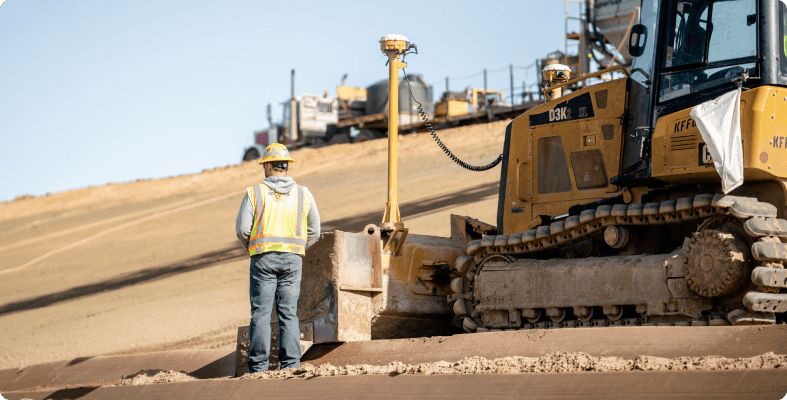 Maybe you’re working with a crew that doesn’t seem to get it.  Instead of saying, “They have no common sense!” stop and think. If everyone on your team is an idiot except you, they aren’t the problem. You might be–or it might be your training program.

Maybe you’ve been unclear. Make sure you teach people what you expect from them in general, and tell them in very clear, specific terms what you need them to do on the jobsite each day.

Maybe you’ve trained people, but they seem to forget what you taught them. Your training could be boring or too hard to understand. When that happens, people lose focus and tune out. You need training that’s simple and practical to keep your team engaged. 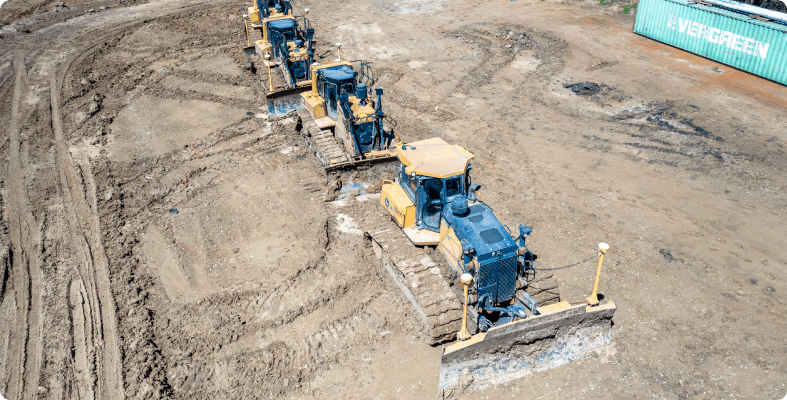 Sometimes, people waste time, and sometimes they waste materials. And sometimes, there’s a fine line between being efficient and wasteful.

Spencer Schmeelk of P. Willis Construction says: “If you saved three yards but it took you an hour, I’d much rather you save one yard but get it done in 15 minutes, so we don’t waste the fuel cost.”

At some point, trying too hard to be efficient makes things worse. You have to train your team to know where that point is and empower them to make that call on the jobsite.

There are 8 critical signs that you have a training problem:

So what's next? Once you know the signs of training problems, it's time to learn about the causes of those problems. Staring your issues in the face is the only way to banish them for good. So let's dig a little deeper to determine why you have a training problem.